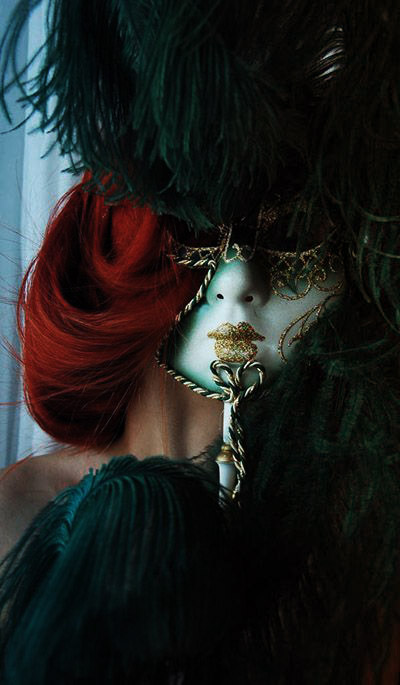 A second and third door receded before me and slipped to one side as the first, before I reached a large inner chamber where I found food and drink set out upon a great stone table. A voice directed me to satisfy my hunger and to feed my calot, and while I was thus engaged my invisible host put me through a severe and searching cross-examination.

For a minute he scarcely realised what this meant, and, although the heat was excessive, he clambered down into the pit close to the bulk to see the Thing more clearly. He fancied even then that the cooling of the body might account for this, but what disturbed that idea was the fact that the ash was falling only from the end of the cylinder.

“Your statements are most remarkable,” said the voice, on concluding its questioning, “but you are evidently speaking the truth, and it is equally evident that you are not of Barsoom. I can tell that by the conformation of your brain and the strange location of your internal organs and the shape and size of your heart.” With the advent of the Bos—they call the thing a thag within Pellucidar—two spears were tossed into the arena at the feet of the prisoners. It seemed to me that a bean shooter would have been as effective against the mighty monster. 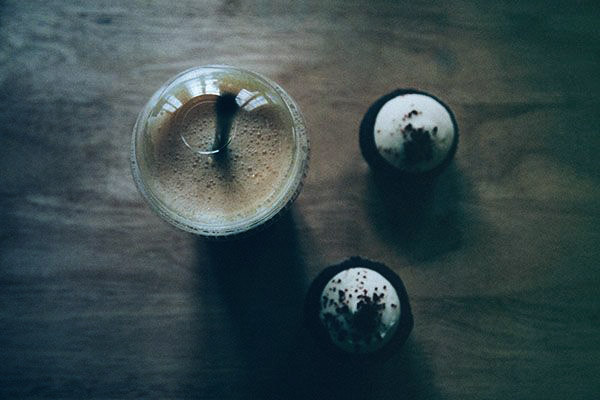 A sudden commotion among the goats brought the boys to their feet. The dogs about the fire rushed to join their snarling fellow who guarded the goats, while the goats themselves stampeded in the direction of their human protectors. A half dozen forms, lean and gray, glided about on the sand hillocks and faced the bristling dogs. Edwin arched an arrow that fell short. But Hare-Lip, with a sling such as David carried into battle against Goliath, hurled a stone through the air that whistled from the speed of its flight. It fell squarely among the wolves and caused them to slink away toward the dark depths of the eucalyptus forest. A second and third door receded before me and slipped to one side as the first.

There are forty and odd vertebrae in all, which in the skeleton are not locked together. They mostly lie like the great knobbed blocks on a Gothic spire, forming solid courses of heavy masonry. From his mighty bulk the whale affords a most congenial theme whereon to enlarge, amplify, and generally expatiate. Would you, you could not compress him. By good rights he should only be treated of in imperial folio.

Some text with a large image

Presently the door commenced to recede before me until it had sunk into the wall fifty feet, then it stopped and slid easily to the left, exposing a short, narrow corridor of concrete, at the further end of which was another door, similar in every respect to the one I had just passed. No one was in sight, yet immediately we passed the first door it slid gently into place behind us and receded rapidly to its original position in the front wall of the building. As the door had slipped aside I had noted its great thickness, fully twenty feet, and as it reached its place once more after closing behind us, great cylinders of steel had dropped from the ceiling behind it and fitted their lower ends into apertures countersunk in the floor.